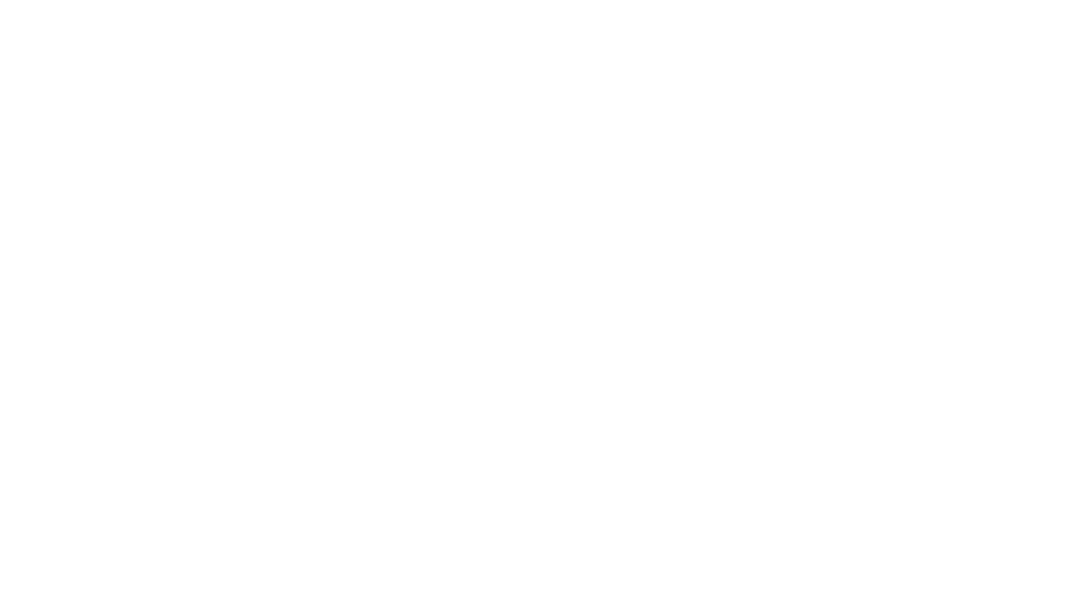 Memories that last a lifetime

We have a wonderful group of old Great Walsteadians who regularly get together and share their experiences with our younger members.

If you’re one of them, we’d love to hear from you, so please complete the form below or reach out to us at OGW@greatwalstead.co.uk

Hugh Lowries, Headmaster from 1991-2006, offers his thoughts on Gordon Parke’s great contribution to the school.

“I have always been in awe of Gordon Parke, both as a schoolboy and a colleague. He had magnetism, and charisma, but was also a sound judge of character and had an understanding of how young people’s minds work.  He loved children and that showed.  His study door was usually open so that the smallest person could find their way to it and be welcomed and listened to.  What other headmaster would use summer Sunday evenings to lead ‘Games on the lawn’ after chapel?  It would always start with Chain-He and after a couple of games of that, it would be British Bulldog.  Then how many heads would take parties of children for a swim in the pool after lights out?  On warm summer evenings, that was a delight.  They were called ‘midnight swims’ but were nearer to 9pm.

Gordon had courage to do what he thought was right for children and for the school.  Thus, having led the school into taking dayboys in the sixties, he went on to welcome girls in the seventies.  They, for their part, made a real difference to the kind of place Walstead was.  It became less macho, more caring, and boys greatly benefited from having their sisters and other people’s sisters around.

He was a man of many interests.  He was keen on sport of all kinds and involved himself in boys’ games for many years while Head.  He would come in from the playing fields muddy and in his football kit and go straight into staff tea without changing and if he was nabbed by a parent on the way, he would not be the slightest bit embarrassed.  He was not self-conscious, was wholly unsnobbish and didn’t seem too bothered what people thought.

As a teacher, Gordon took lessons in a range of subjects including Geography, History, Maths, and Latin. He was deeply interested in education and had clear ideas about it as articles in the magazine demonstrated.  He was a fine writer of prose and occasionally of poetry.

Above all he was a deeply convinced Christian who encouraged the teaching of the Bible and the communication of the gospel.  That was what lay at his heart.  It affected how he saw the world and how he treated people.  Everyone was important, the cleaners and cooks as well as the teachers and parents.  But most important of all to him were the children.  He was child-centred before that phrase became common.  It defined his way of teaching and leading the school.

Ninety-four is a good age.  But for those who knew him, a light has gone out in the world.  He was that rare soul who by his presence illuminates others.  We mourn his passing but are glad he is now with his Lord and with his dear wife, Eunice, who predeceased him by just over a month.”

The school welcomes reminiscences from all OGWs. Please email OGW@greatwalstead.co.uk to leave your comments.

If you want to get in touch, no matter what your query is, we'd love to hear from you! Simply complete this form, and we'll get back to you as soon as we can.

Thank you, we'll get back to you shortly.